Tired of waiting for our furniture, we decided to check out the local getaway spots. Location number one: Monterey. 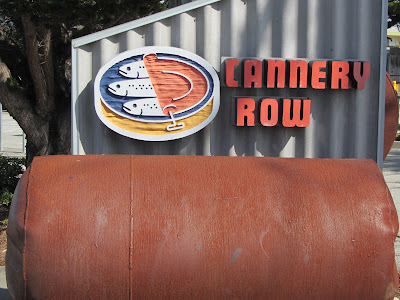 It's kind of beautiful there, but you probably knew that. 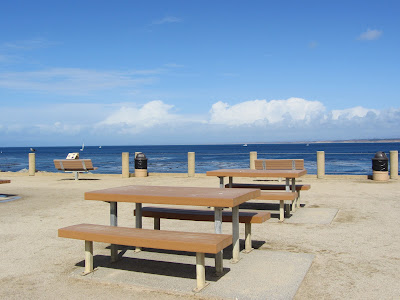 We met a lot of cute sea life. Look at these guys! They were just hanging out waiting to meet us. 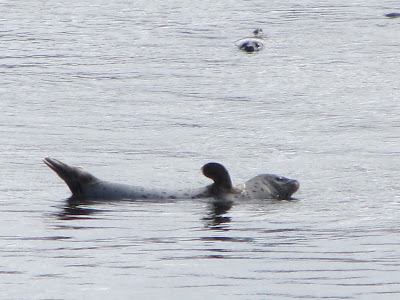 More cuteness. Erik again demonstrated the superiority of his zoom lens. Look at the whiskers on him! 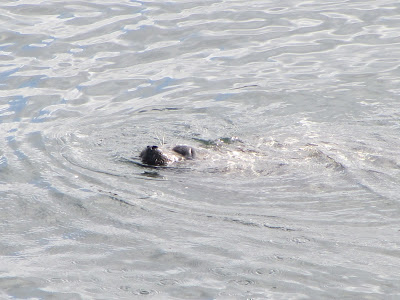 Our playful little buddy had a slightly less active friend nearby. Look at him! He was just laying there in all of his Jabba style glory. 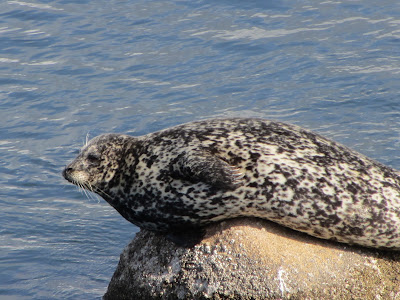 YUM! They have some pretty decent seafood there. Nothing as undignified as some of the things we ate in Maine, but delicious in all of there own West coasty glory. 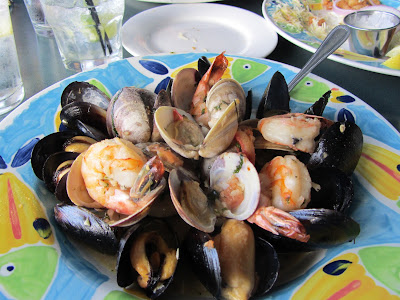 Erik indulged in something called "Seafood Pile Up" . . . It was way more delicious than it sounds. 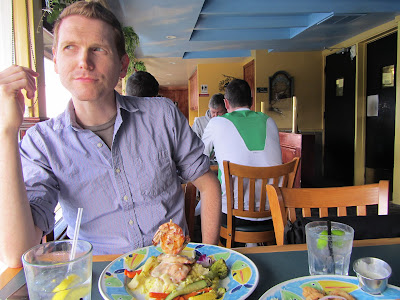 Worst likeness of John Steinbeck ever. 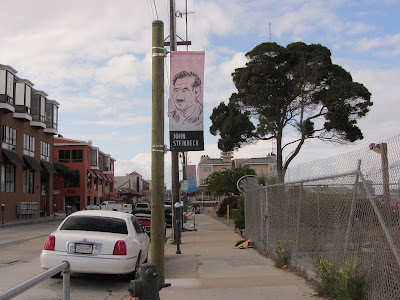 You may have heard, Monterey has a pretty decent aquarium. 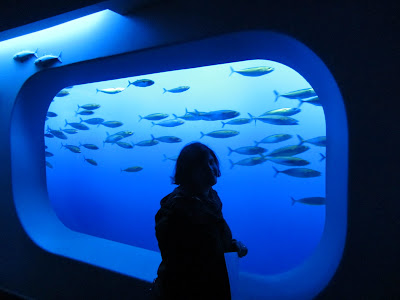 We had a lot of fun over at the newish Open Sea exhibit. Karen plans on spending about 75% of our weekends right in this exact spot. 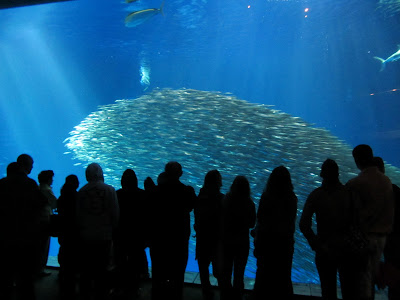 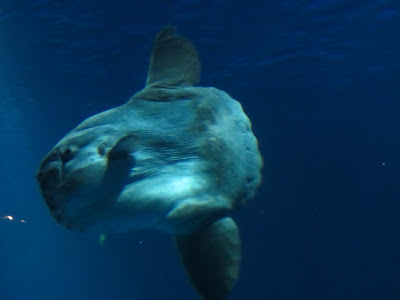 We've got nothing to say here, except "really?" So many Ringo fans in this world! 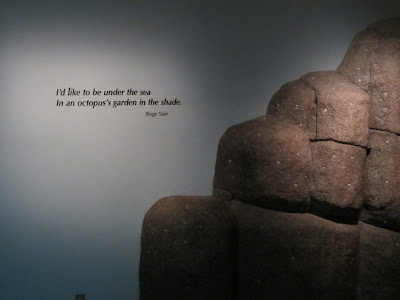 Karen is sort of obsessed with jellyfish. She took some pretty amazing shots. 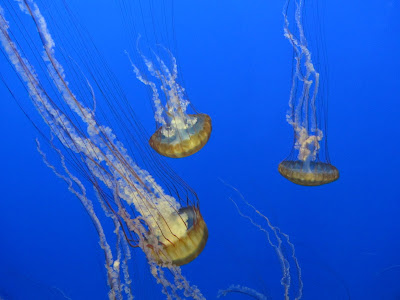 Ever find yourself bored in Monterey? Wishing you could be both terrified and amused at the same time? Well, we've got the perfect answer for you! 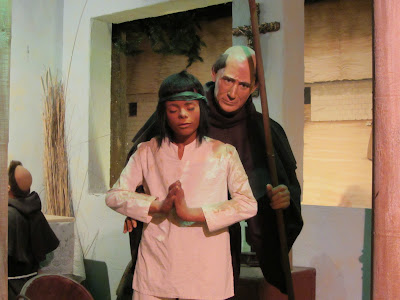 Ta Da! It's the Steinbeck's Spirit of Monterey Wax Museum*. 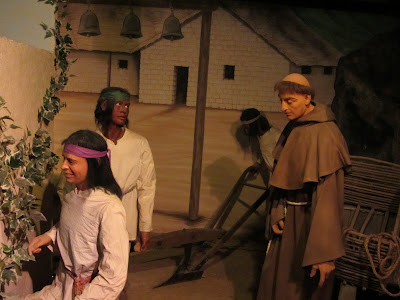 *Please note, we're about 99% sure that Mr. Steinbeck was not at all involved in the making of this museum. 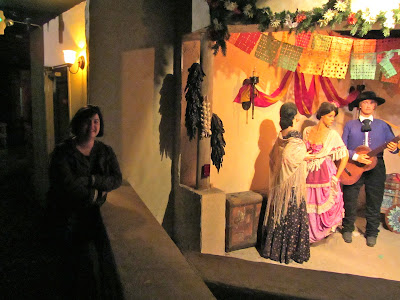 We're also pretty sure we're the only people to visit the museum in the past few months. The lady who took our money was a little bit shocked that we weren't just asking for directions somewhere else. 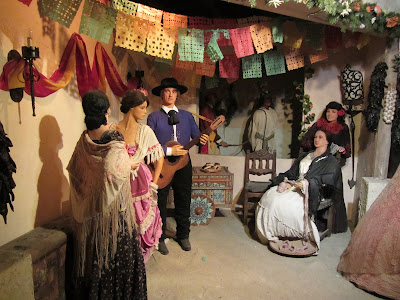 The whole thing was an riveting wax adventure through the story of Monetrey's founding and history through present day. There were moving eyes on some of the figures, horrifying lighting effects and even creepier narration. 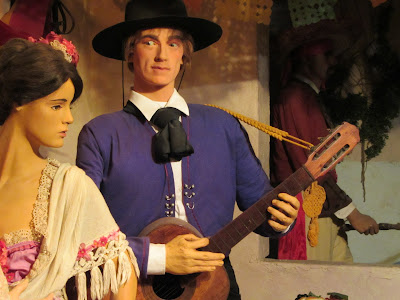 The sardine cannery section was Karen's favorite. Erik favored our friend above. 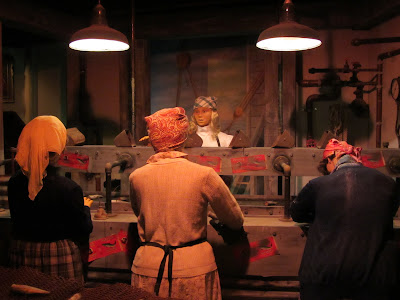 Good times for everyone involved.
Posted by Erik at 8:20 PM